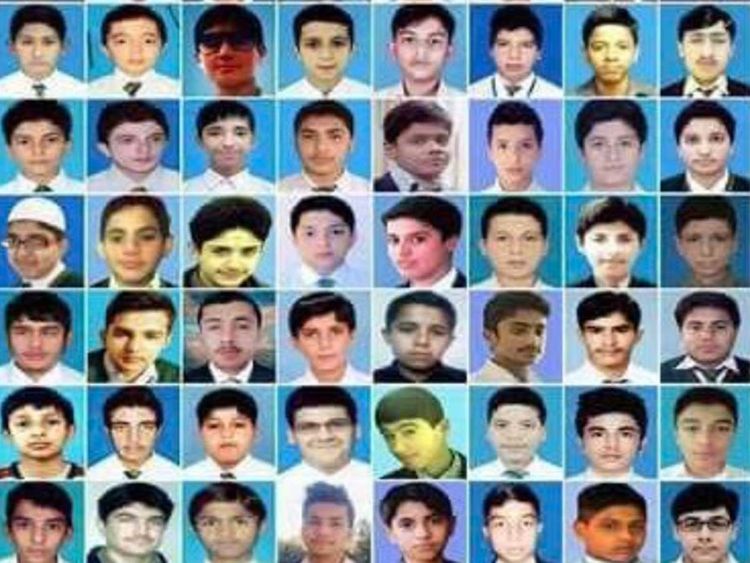 Pakistan marks the fifth anniversary of Army Public School carnage leading to the killing of 150 people including 133 children in a terrorist attack. Image Credit: Social media

Dubai: Five years have passed since 133 children of Pakistan Army School (APS) in Peshawar were killed in the worst terrorist attack in the country.

People in China don’t quite know why they are...