In mid-2014, Daesh overran roughly one-third of Iraq, including the northern city of Mosul. 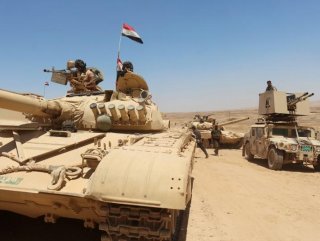 Six Daesh militants were killed in a security operation in northern Iraq, according to the country’s defense ministry on Saturday.

Reappointment of Emefiele excites Nigerians in...